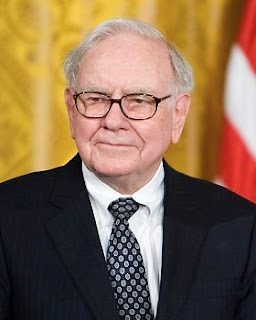 Billionaire investor Warren Buffett has agreed to pay $9bn (£5.6bn) in cash for US chemicals maker Lubrizol, making good on a pledge that he was on the hunt for big acquisitions.Mr Buffett’s Berkshire Hathaway company offered $135 a share for Lubrizol, which is based in Ohio but has factories in almost 20 countries. The company expanded into Britain in the 1930s in its first venture outside the US.The deal follows Mr Buffett’s near-$30bn acquisition in late 2009 of Burlington Northern Santa Fe, one of America’s biggest railroad companies. The decision also underlines the billionaire’s appetite for buying American companies.

Founded a year before Wall Street’s crash in 1929, Lubrizol’s principal business is the manufacture of additives that improve the performance of lubricants used in engines. It had $5.4bn sales last year.

Mr Buffett, who turned 80 last year, said: “Lubrizol is exactly the sort of company with which we love to partner – the global leader in several market applications run by a talented CEO, James Hambrick. Our only instruction to James – just keep doing for us what you have done so successfully for your shareholders.”