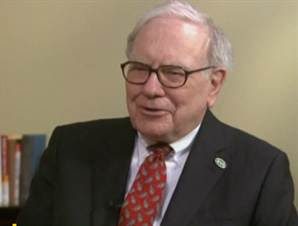 Like David Einhorn, Warren Buffett was also interviewed by the Financial Crisis Inquiry Commission. Along with the government itself, Buffett was the country’s go-to investor of last resort, so in many ways he had a ringside seat as events unfolded. In the revealing interview, which we’ve transcribed below, Buffett discusses how he missed predicting the crisis and its effect on the financial system. He also shares thoughts on some of the main players, like Jamie Dimon and Ken Lewis, the logic behind the investments he made in late 2008, and how close the system came to collapse. He also talks about what he calls “the single most important decision in evaluating a business”, his thoughts on the US dollar and Moody’s, and why he sold Freddie Mac and Fannie Mae in the early 2000′s.