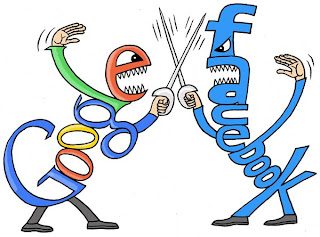 Now that Facebook has been outed as the company that hired PR firm Burson Marseiller to plant anti-Google stories in the press, both companies have issued statements that are acknowledge their role and sound vaguely apologetic — but don’t actually apologize.Burston Marseiller has been trying to pitch reporters on a story around the supposed privacy shortcomings in an obscure Google product called Social Circles. But it wasn’t disclosing the company that had hired it, until it was outed by The Daily Beast. Facebook’s response now that the secret is out? The company says it stands by its criticisms of Google, but should have “presented them in a serious and transparent way.”