Apple Inc. has started manufacturing a new version of its iPad tablet computer with a built-in camera and faster processor, said people familiar with the matter. 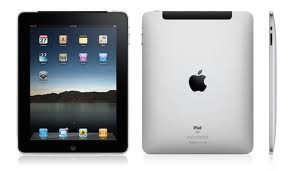 The new iPad will initially be available through Verizon Wireless and AT&T Inc., but not Sprint Nextel Corp. or T-Mobile USA in the U.S., according to some of the people familiar with the matter.

The new iPad is expected by Apple watchers to debut in the next couple of months at a similar price range as the current iPad, though exact details couldn’t be learned. It currently costs between $499 and $829.