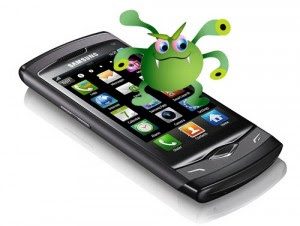 NEWYORK Times reported that, between 30,000 and 120,000 users of Android devices are believed to have been affected by new mobile malware which has its roots in an earlier scourge known as Droid Dream. This variant, called Droid Dream Light, appears to have been created by the same developers whose malware had infected over 50 applications back in March.Droid Dream Light is a stripped down version of the original DroidDream, says Lookout. Its malicious components are invoked upon the receipt of a “android.intent.action.PHONE_STATE intent”. In other words, despite the malware’s designation of “Light,” in some ways it’s actually more malicious as it requires no user actions to take place in order for it to launch.

Lookout reminds users that to stay safe, they should install from trusted sources, check the developer name and reviews, check for the permissions the app is requesting, be aware of any unusual behavior on their phone and, of course, use a mobile security app like the one from Lookout.