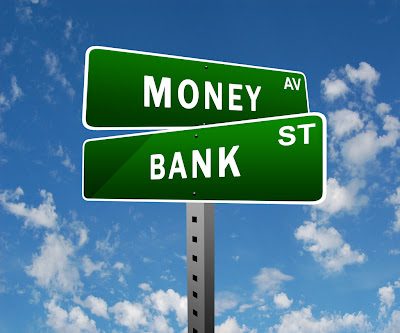 Most families are still feeling the economic pinch as the worldwide financial crisis rumbles on.But the cost of goods and services is now dropping. Latest figures show inflation eased unexpectedly in May due to slower price rises for food and fuel. Now at its lowest level since 2009 UK inflation currently stands at 2.8%.

So what do those statistics mean for families, savers and businesses?

Analysts are also expecting interest rates to be cut further within the next few weeks, from 0.5% to 0.25%, in a bid to kick-start the still-ailing economy. The reduced rate, which would be the lowest in the Bank’s 318-year history, would provide a welcome boost to borrowers, saving a family with a typical £150,000 mortgage nearly £200 a year. But lower borrowing costs will deliver another blow to savers who have struggled to find anywhere worthwhile to invest their cash since rates hit 0.5% in March 2009.

Pensioners are also expected to be adversely hit with income from their savings further reduced along with falling annuity rates, which determine the income from private pension pots.

And families buying spending money for their summer holidays may find their pounds don’t stretch as far as they thought after the markets took their cue from new inflation figures to sell off the pound, meaning sterling fell against both the euro and the dollar.

Many believe however that the measures are necessary to boost the economy by getting us spending again. And, after the inflation figures were revealed, the Treasury claimed the drop would provide “some welcome relief for family budgets”.

But the continuing squeeze on household incomes has been highlighted by the Office for National Statistics which has just released new pay figures showing the growth in average earnings is still lagging way below the rate of inflation. Average total pay rose by just 1.4% in the year to April, now standing at £467 a week. But while at face value, the figures look depressing, there is some positive news. The rate at which real incomes are falling has slowed to a near 30-month low, giving some hope for future consumer spending. Provided that wages do not fall in tandem with prices, consumers will see their money go a bit further. It may take families some time though to get their finances in check and to psychologically realize that they are in fact better off. As traditionally borrowers tend to spend more of any extra cash than savers, expectations are that by the second half of 2013, rising real incomes will finally provide some support for the economy.