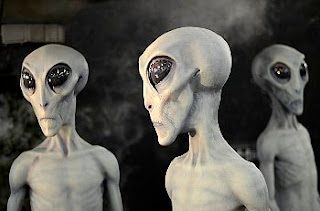 When we think of insurance, car, life and home insurance immediately come to mind, but “Death by crab” insurance? Or how about insurance against alien abductions? Strange but true, these are the accounts of the most unbelievable items and instances that have ever been insured.

Besides holding a world record for the longest cigar, this 12 foot long gem also holds the most expensive insurance policy for a cigar. 15,000 tobacco leaves were used in the making of this record setter. Apparently, it would take a full 339 days to smoke the entire cigar, and hopefully not by just one person. Just in case something would ever happen to it, the owner can rest in peace knowing it is fully protected.

Just in case comedian Rich Hall would ever lose his humor, he is insured for one million dollars. This is no joke, nor laughing matter. In 2001 this comedian purchased insurance for permanent rather than temporary loss of humor.

It seems that if you become a professional Yo-Yo champion, you can get your hands insured…or at least this is the case of 13-year-old Harvey Lowe who won the 1932 World Yo-Yo Championships. At the time he was competing for Cheerio, a company out of Canada who decided that his hands were extremely valuable, so valuable that they insured them for 150,000! 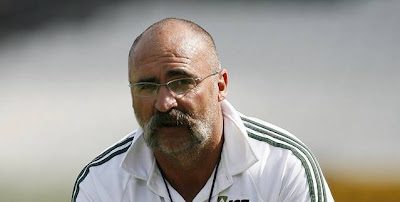 Merv Hughes is seen in most Australian’s eyes as a national Cricket player. He stayed on the national team from 1985-1994, and in this time took out a $370,000 insurance policy for his mustache! Being 6’4″ and having extraordinary facial hair made Merv one of the most handsome and recognizable Cricket players in Australian history.

Only Keith Richards of the Rolling Stones would ever have his middle finger insured, and for $1.6 million dollars! This could possibly be due to the fact that he is known as one of the greatest guitar players of all time, however if this was the case one would assume that he would have both of his hands insured just like Harvey Lowe!

Depending on how you are abducted, several insurance companies are willing to pay somewhere between $10 and $20 million dollars if you have insurance. Hopefully this would never happen to you, but just in case you think it will, it may be a smart idea to invest.

What is worth more: Merv Hughes’ mustache or Tom Jones’ chest hair? We will let you decide. The 67 year old singer apparently insured his chest hair for a whopping $7 million dollars. Lloyd’s of London is known for insuring the weird request of several celebrities. 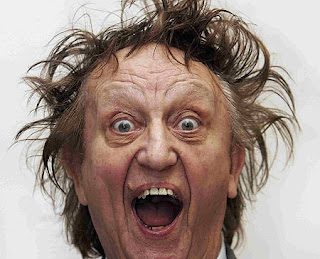 Not the actual teeth of a beaver, were talking about Ken Dodd’s buck teeth. This comedian insured his teeth for $6.2 million dollars in 1989. It seems as celebrities are the trend here!

Thinking of getting something that the general public would see as bizarre insured? This list clearly shows that no matter what you are looking to have security for, no request is truly bizarre.

Raymond Gregory is a freelance writer who focuses on finance, taxation, the economy, business, commerce and insurance. To learn more visit Cure Insurance.