Here is an article to get good awareness on the methods that banks using to calculate the diminishing balance interest of an outstanding loan. With a repayment schedule receiving from the bank, you can manage the loan balance re-payment in an effective way if you have good knowledge on

how calculating the diminishing interest balance. 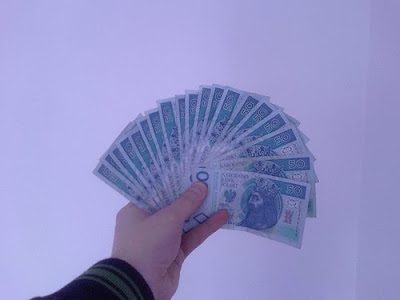 Once after you have the right Equated Monthly Installment amount to repay the loan in each month, and after paying the EMI for several initial months, you may not see any changes in the loan amount. It is difficult to reduce the loan amount even after paying the EMI in right time for the initial months because, huge part of the initial paying EMI’s directly going to the interest part of the loan instead of the principal amount.

To get the amount that going to the interest part from your EMI in each months, banks using the method of multiplying the remaining loan amount at the beginning of each month with the interest rate and then dividing by 12.

To understand the interest rate that bank taking from a loan holder in any particular month, Identify the interest amount for that month using the above mentioned method and again divide this by 12. This will be applicable to understand the diminishing rate. A diminishing rate mean, the calculation of interest applicable only to the remaining loan amount after paying the EMI each time.

As a bonus, I would like to inform the other interest rate than diminishing, it is called flat rate. Compare with diminishing interest rate, when you take a flat rate loan, you required to pay interest on the whole amount (principal) during the whole tenure of the loan even when the principal is gradually reducing during the term of the loan. Suppose you take a loan of $1 Lakh at 15% flat rate of interest for 1 year. The EMI that you pay consists of both interest and a part of the principal. So, as you pay the EMIs, the principal goes on reducing. However, even as the principal is reducing, you are still paying the interest on the whole amount, that is $1 Lakh). For your information, flat rate commonly known as a ‘pre-determined’ credit charge.

This is the explanation from Financial Dictionary on Flat Rate

Flat rate of interest Interest charged on the full amount of a loan throughout its entire term and commonly known as a ‘pre-determined’ credit charge. The flat rate takes no account of the fact that periodic repayments, which include both interest and principal, gradually reduce the amount owed. Consequently the effective interest rate is considerably higher than the nominal flat rate initially quoted. All lenders have to state the effective rate to borrowers; contracts based on flat rates of interest, already uncommon by the mid-1990s, were prohibited under the uniform credit Code legislation. Anyone confronted with a flat rate of interest should remember: a rough rule is that 9 per cent flat equates to about 17 per cent effective per annum, ie, double the flat rate less one per cent, although this varies with the term of the loan