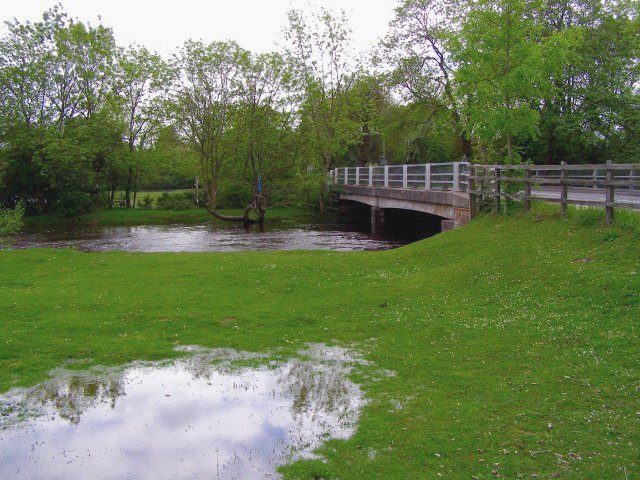 This North Yorkshire town came out top in a survey of the happiest places to live in the UK; the spa town has a population of 74,000, and can point to a low unemployment rate, a busy town centre, and good links to the countryside as reasons behind its success.

Part of Greater Manchester, Stockport’s reputation as a good place to live has been tied to its positioning between the countryside and Manchester, as well as for having a long tradition as a market town with a strong community spirit.

Located in East Anglia, Ipswich is regarded as one of the safest places to live in the UK, with a low crime rate, and affordable houses contributing towards its reputation as being a good destination.

Ranked in a recent happiness survey of UK residents as one of the most neighbourly cities in the UK, Exeter also tends to come out strongly in surveys of property conditions and low crime rates, with other appeals including its quiet atmosphere and university.

Only 22 miles from London, this Hertfordshire market town scores well for being a good commuter option for those working in the city, and for the quality of its homes and shopping. Has a population of around 129,000.

Surveys looking at personal satisfaction, house prices, and crime rates unfortunately tend to come down on parts of inner-city London and its boroughs as being amongst the most deprived and hardest hit areas in the UK.

While a broad area with a lot of variety, East London’s reputation for a high crime rate, housing problems, and the riots two years ago haven’t helped it in being marked out as one of the worst places to potentially live in the UK.

One of several towns and boroughs adjoining London to receive negative press in recent years, Croydon’s poor reputation seems to be largely down to its lack of a decent shopping centre, and fears over crime. The town has tried to fight back, though, with some recent defences of its reputation appearing in the local paper.

Like Croydon, Enfield suffers due to its association with the decline in British housing and the lack of jobs around the edges of London. The market town has been particularly criticised in the past for the condition of areas such as Ponders End and Brimsdown.

The only West Midlands town on this list, Dudley’s reputation has been hit by its deprived town centre, as well as for its relative lack of job opportunities. The local council has also received some recent criticism for noise and smell nuisances.

A northern town that bucks the trend, with most people reporting a higher happiness level than those around London, Oldham’s problems include a below average reputation for recreation and amenities, as well as drops in property values and opportunities for redevelopment.

Emily Steves is a travel writer who’s fascinated by the history of the UK. He recommends using Balgores Property if you want to find out more about the best properties and areas to focus on in the south east of England.