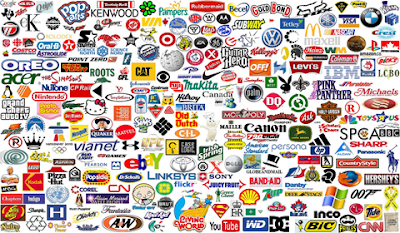 There’s no doubt that we live in a world dominated by brands. Forbes.com said that in the United States alone, there are over three dozen brands of automobiles, not to mention all the specific models within those groups. Because of that excessive amount of saturation, it can be hard to pick out brands that have stood the test of time. Keep reading to learn about five that are still going strong over a century after getting established.

Since 1886, the Avon Cosmetics brand has specialized in helping people look and feel better by bringing products to their doorsteps. In the mid-1950s, the brand really took off with help from the “Ding Dong, Avon Calling” advertising campaign and now products are available in more than 140 countries, with Brazil being the top market. 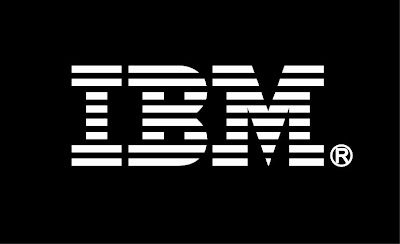 Known by the nickname “Big Blue,” the IBM Company was founded in 1911. Since then, it has been a power player in the world of technology, and despite troubles in the 1990s that nearly caused a collapse, the company’s 2012 annual report boasted that IBM has 11 research laboratories around the world and holds the most patents of any American based technology company. 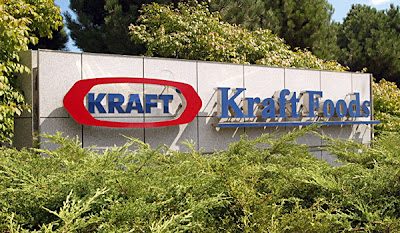 In 1903, this iconic company was founded and eventually became responsible for helping consumers experience the fun of licking the creamy center of an Oreo cookie or roasting an Oscar Mayer wiener at a cookout on a hot summer day.

In the last quarter of 2012, Kraft shifted confections and snacks related business ventures to a company called Mondelēz International with the intention of focusing on the “North American grocery business,” according to a statement released on PRNewswire. 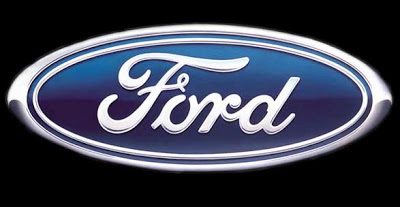 If you rely on automobiles to get around, thank the Ford Motor Company for introducing a system that allowed cars to be assembled on a massive scale, and made them more affordable to everyday Americans. After founding the company in 1903, staff members began experimenting with using assembly lines to speed up production, and the system was fully in place just over a decade later.

Now, the company manufactures cars under both the Ford and Lincoln names, with the latter being linked to more luxurious models. In 2010, Autoguide.com reported that Ford was the second largest American automobile manufacturer. The company has a strong presence in European markets, as well, and the European Automobile Manufacturers Association said that the Ford Motor Company was the fifth largest automobile maker in Europe as of 2010.

Residents of the United Kingdom are often known for drinking tea on a regular basis. Thomas Twining, the brand’s founder, began introducing the beverage to the masses by opening a London tea room in 1706. The distinctive black font of the brand’s logo was created in 1767, and is still in use today to differentiate a broad range of teas, plus specialty items, like drinking chocolate.

That first tea room is still operating today, but even if you’re not near London, the brand has made it easy to recreate the pleasures of sipping tea at home. Many varieties of the collection’s teas are available on grocery shelves across the world, and even though the line had its roots in Britain, the brand is known for versions of popular Asian teas, too.

As the histories of these five companies show, there’s not a magic formula for success in a world filled with competitors, but in most cases, it was necessary to identify customer needs and figure out innovative ways to fulfill them.

Author Stacy Hillard blogs for several schools that offer an online MBA such as Northeastern University.