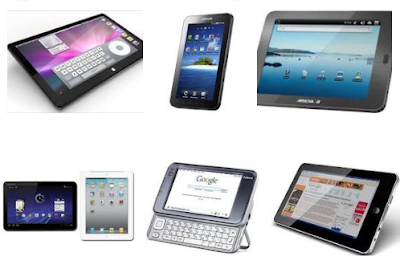 Some could argue that the height of the tablet wars is here. People who have been keeping track of the many releases by companies such as Apple, Amazon, Acer and Samsung can tell you that the market share battle is becoming more obvious. It’s nearing the beginning of August, which means that these companies are suiting up for the final battle of the year: the holiday season. Some companies such as Samsung are at a bit of a standstill at the moment with the current patent lawsuits going on between them and Apple. A judge in the United States has placed an injunction on the sale of Samsung’s Galaxy 10.1 tablet, and just recently, a judge in Europe has recommended that their Galaxy 7.7 tablet be banned all across the EU. While this situation has revealed the varying international perspective of patent infringement, it does make one thing certain, and it’s that Apple will continue their reign. But then again, we can not be so quick to assume this. Even though Apple has been teasing everyone with talks of a 7-inch iPad “Mini” to come out in September, Google and Amazon have their own plan that will certainly form a three-way battle for the end of the year. At this point, it is a little difficult to know what is the best one for your finances and what you want, but I will attempt to break down the following three tablets: Apple iPad Mini (what is known so far), Google Nexus 7 and Amazon Kindle Fire 2. Each three contribute their own benefits, but those benefits are best suited to each individual. 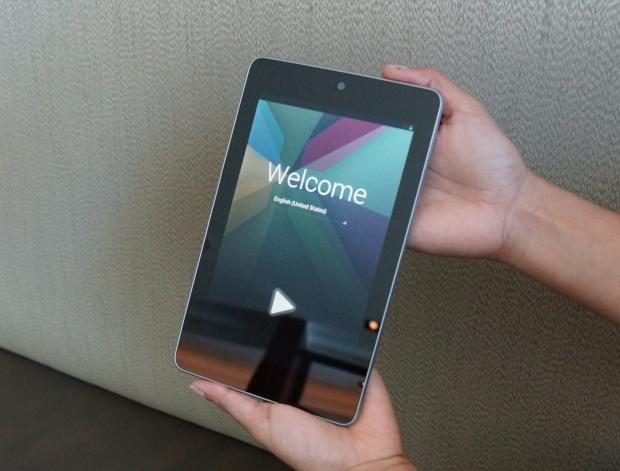 If you were keeping track of the Google I/O Conference last month, you knew that everyone who attended mostly just interested in the unveiling of their first tablet, the Android OS-based Nexus 7. Between then and now, the Nexus 7 is out, and the responses have appeared to be all over the place. – For one the price looks to be on the friendly side, with the 8GB version selling for $199 and the 16GB going for $249. What’s funny is that the 16GB is selling more than the 8GB even to the point that Google Play http://www.eweek.com/c/a/Mobile-and-Wireless/Google-Nexus-7-Is-Killing-the-Kindle-Fire-10-Reasons-Why-817588/ , their online store, sold out.

– The Nexus also looks to be one of the most portable of the tablets due to its small size and light weight.

– When comparing to the Amazon Kindle Fire 2, which will be looked at more later, the Tegra 3 processor in the Nexus 7 majorly outdoes the performance of the Kindle Fire 2.

– One of the concerns of the Nexus 7 looks to be how it is going to perform on bright screens, especially when it comes to display, as an analyst and others began to break down the gray scale issues of Nexus 7. This immediately puts Apple’s retina display, which will certainly be on the iPad Mini, in a higher level of advancement. The Kindle Fire 2 also outdoes the performance, as The Inquirer article demonstrates. However, this sort of detail may not matter to you, and at $249 for the largest-sized Nexus, you may have found your deal. 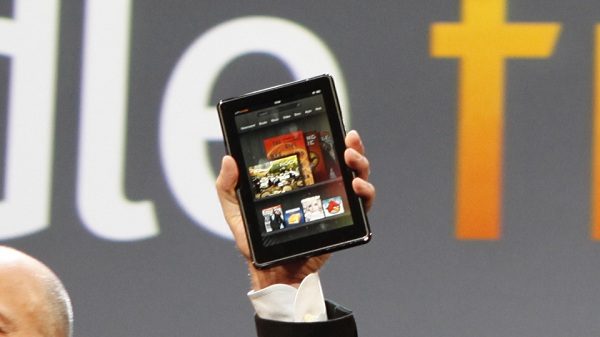 Also at $199, the Amazon will definitely be going head-to-head against the Google Nexus 7, not just in price, but also with both being based on the Android OS. Though the Kindle Fire 2 has not been released yet (a date should be coming out soon, with reports claiming sometime in August), there are a lot of promises being shown in both the performance and possible price fluctuations.

– Though originally slated to be at a price of $199, recent forecasts show that based on both the production costs and Apple competition, Amazon might be able to drop the price of the new tablet to $169, which will certainly turn some heads.

– Amazon also had some information leaked out this week that several stock keep units (SKU) will go along with the Kindle Fire 2. While many have mis-perceived this to mean that five to six “different” tablets are coming out, it just means that the options of what people want on their Kindle Fire 2 will be more numerous. There could be a mixture of 7 and 10 inch tablets with sizes from 16 to 32GB. At the lower price range and higher space, the Kindle Fire 2 could be putting up a good right against Apple and Google. – If you’re looking for a lower-price tablet (who isn’t) that comes with more space and perhaps a better display performance than the Nexus 7, you might stand to benefit from the Kindle Fire 2. It is hard to tell however until the release is made. 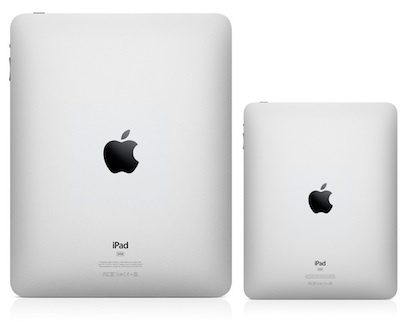 Although the late Apple leader Steve Jobs had claimed that there was really no sense in having a 7-inch iPad, it looks like Apple is definitely going to go ahead against what he insisted, and will be coming out with a 7.85-inch iPad “Mini” (though that name has not been officiated yet.

– Apple’s attitude has never changes, and the claims being made about the Mini carry on that legacy as the features will take on the Nexus 7. Between its very light-weight, that could spread into the educational realm, and the proposed 330 ppi IGZO display, Google and the Nexus 7 might actually have reason for concern.

– Another advantage of having a smaller sized iPad compared to their $400+ 10-inch iPad is that the price will be smaller. Mirroring that of the Nexus 7 and Kindle Fire 2, the price is believe to also be between $200 and $250. – The benefits that you stand to take from the Apple iPad Mini probably won’t be so much different from the Nexus 7. It has been argued that the Nexus 7 is the best Android OS tablet there is, thanks to it’s Tegra 3 processor and ample ram (1GB), and Amazon has a lot of the show off with the Kindle Fire 2.

This article was written by Mike Lamardo, a blogger who writes about everything from science, music industry and gadgets. His writing can be found on sites like Gadgetica, DX3, Tech Twitt and others.