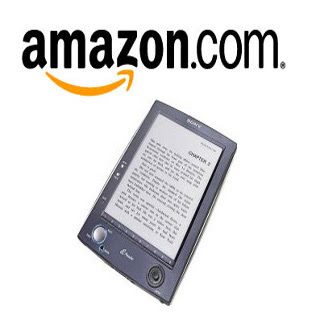 WallStreet Journel reported that, Amazon plans to release a tablet computer by October, people familiar with the matter said, intensifying its rivalry with Apple’s iPad.Amazon’s looming entry into the tablet market, which Chief Executive Jeff Bezos has hinted at in his appearances this year, is the latest example of how technology companies, once focused on a particular segment of the industry, are increasingly jostling one another on multiple fronts.

In recent years, Apple, Amazon and Google Inc. have found themselves competing in areas such as the mobile software market and digital content. The overlap stems from a race to tap into the young and growing field of selling digital goods, such as video, music and books, which are potentially vast markets as more consumers turn to downloads.

Amazon’s tablet will have a roughly nine-inch screen and will run on Google’s Android platform, said people familiar with the device. Unlike the iPad, it won’t have a camera, one of these people said. While the pricing and distribution of the device is unclear, the online retailer won’t design the initial tablet itself. It also is outsourcing production to an Asian manufacturer, the people said.